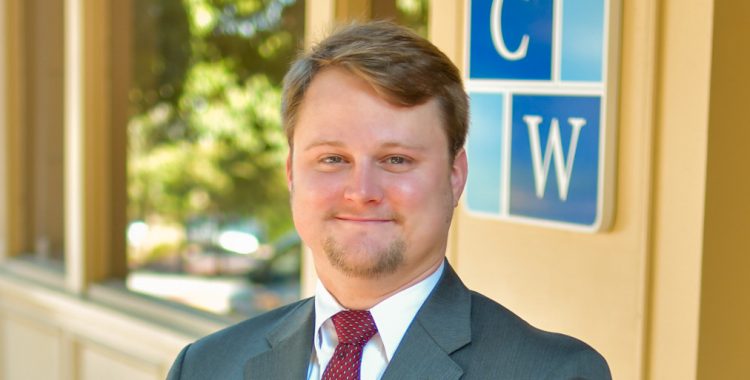 Clement Wheatley is pleased to announce that Benjamin (Ben) F. Sharpe has joined the firm as Associate Attorney.

Ben is a Southside native and a graduate of Martinsville High School. He graduated from Virginia Tech in 2011 and earned his law degree in 2014 from Elon University School of Law. While in law school he worked at the law firm of Smith, James, Rowlett & Cohen in Greensboro, NC.

Ben will focus on litigation, creditor’s rights, and traffic law. Active in the community, Ben serves on the board of the Danville Speech and Hearing Center, the Board of Zoning Appeals for Martinsville City, the Martinsville/Henry County Ducks Unlimited Committee, and he is Treasurer of the Danville Bar Association. 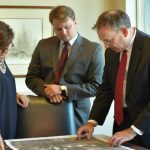 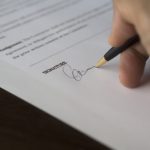 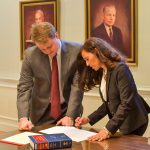 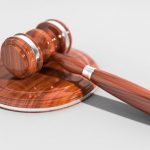