As of June 1st, 2020, our firm has resumed normal office operations. Our lobby is open as we continue sanitization efforts and practice social distancing and wearing of masks. 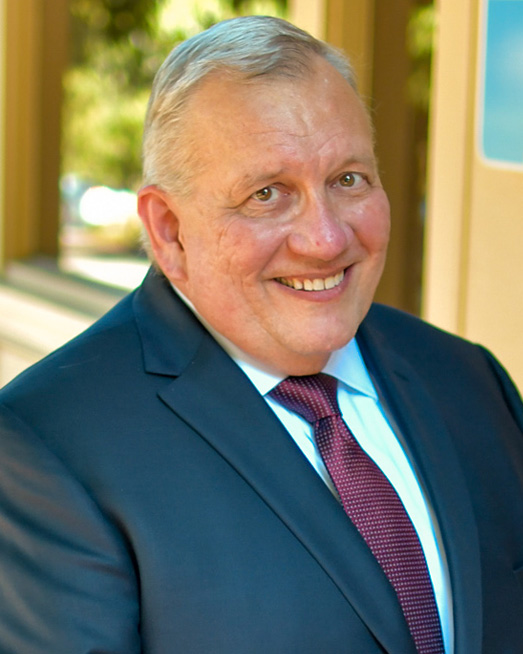 A Danville native, Harry is the father of two daughters, Kasey and Emily.

Harry graduated from the University of Virginia Mclntire School of Commerce, in Charlottesville, Virginia, with a Bachelor of Science Degree in Commerce, Accounting Concentration, in May 1979. He thereafter worked for three years as a Certified Public Accountant for the former Danville CPA firm of Manning, Perkinson, Floyd & Co.

Harry pursued his legal education by attended the Mercer University Walter F. George School of Law, in Macon, Georgia, obtaining his Juris Doctor Degree in June 1985, and becoming licensed to practice law in Georgia. He completed his formal education by obtaining the Master of Law and Taxation Degree in May 1986, from the College of William and Mary, Marshall-Wythe School of Law, Williamsburg, Virginia, and becoming licensed to practice law in Virginia.

Harry’s practice primarily involves wills, estate planning and administration, probate, trust law, charitable giving, and tax-exempt organizations. Harry served 10 years as the Assistant Commissioner of Accounts for Danville and possesses a wealth of practice experience. Harry has also received the prestigious AV Preeminent rating from Martindale-Hubbell Peer- Review Ratings, where a lawyer’s peers ranked him at “the highest level of professional excellence” based on their assessment of his legal knowledge, analytical capabilities, judgment, communication ability and legal experience. (See www.martindale.com/ratings) Harry has been recognized as a Virginia Super Lawyer by Super Lawyer magazine from 2014-2017 and by Virginia Business magazine as a Legal Elite from 2003-2017.