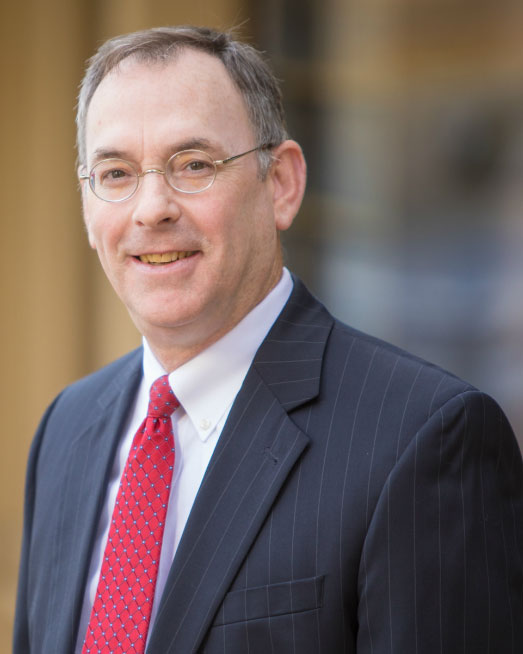 Ted is a native of South Hill, Virginia, and a 1988 graduate of Hampden-Sydney College. After earning his law degree from the Cumberland School of Law at Samford University in 1996, he moved to Danville to join Clement Wheatley.

Ted proudly served his country as a Seargent in the U.S. Marine Corps Reserve (1985-1991), and was awarded the Navy Achievement Medal in 1991 for his meritorious service or achievement based on sustained performance or specific achievement of a superlative nature.

Ted serves as President of the firm.